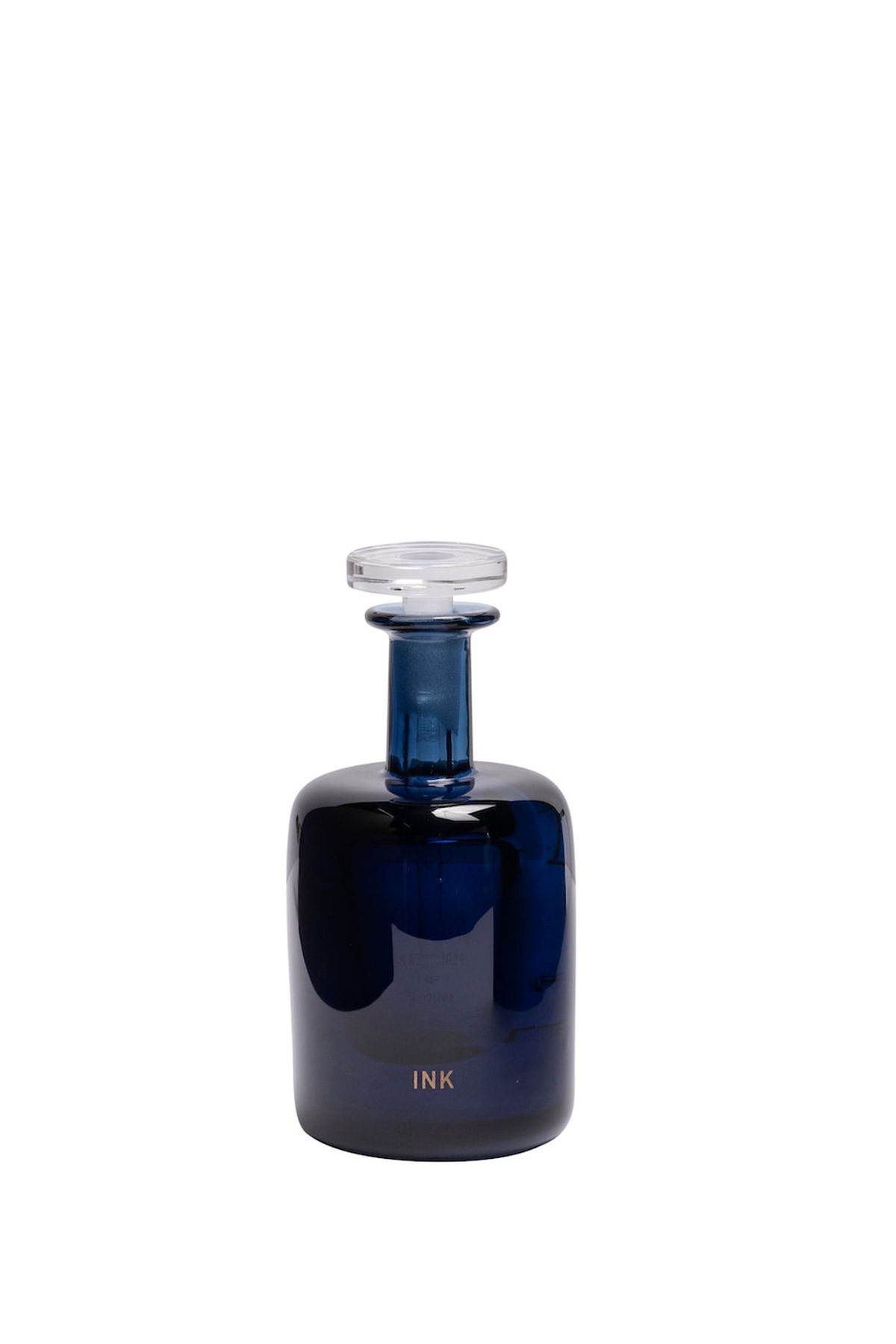 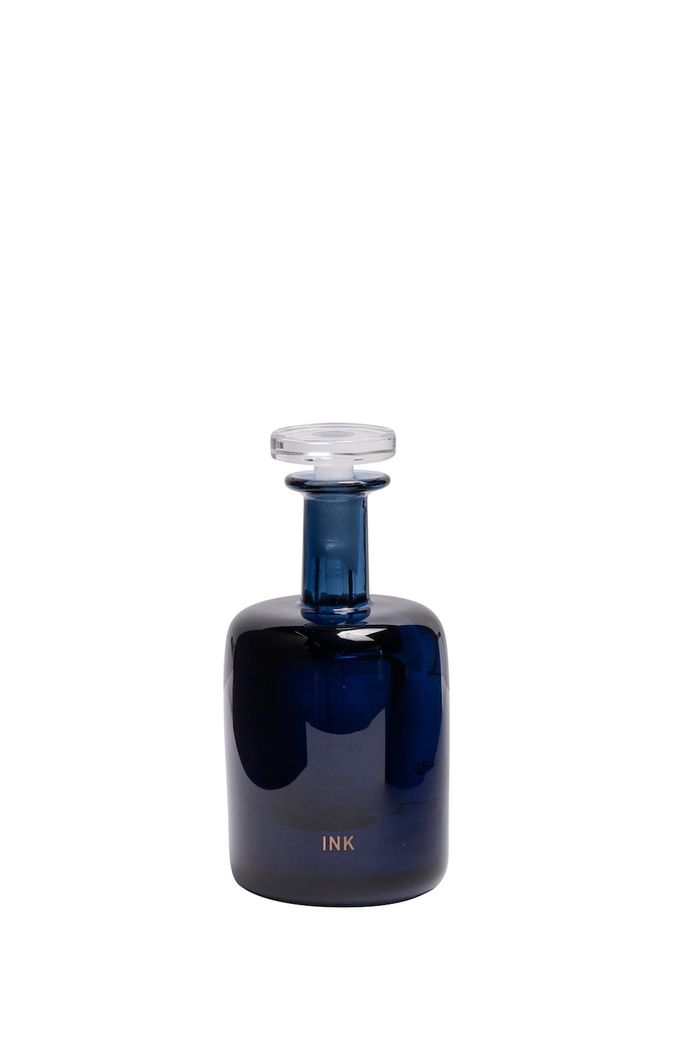 WHY WE LOVE IT - PERFUMER H INK

There is a fabulous clash between the woody and the floral notes that turn the scent into a subtle olfactory yin-yang.

I'm the kind of person who gets stuck on things. As someone who's been wearing the same style of boots for the last seven years, it's safe to say on some level I'm a creature of habit. So it is with perfume. Once I find a new favorite, the bottles that come before it in my bathroom cabinet become invisible by some magic I cannot account for. For the past six months or so that favorite has been Ink by Perfumer H. It would be silly to try to break it down to enumerate the notes and all the other technical things that make up the allure of this potion. It doesn't even necessarily smell like ink. Rather, to me, there is a fabulous clash between the woody and the floral notes that turn the scent into a subtle olfactory yin-yang that I can't get enough of. Also, I'm a writer, so I suppose I can't not like a perfume named Ink.