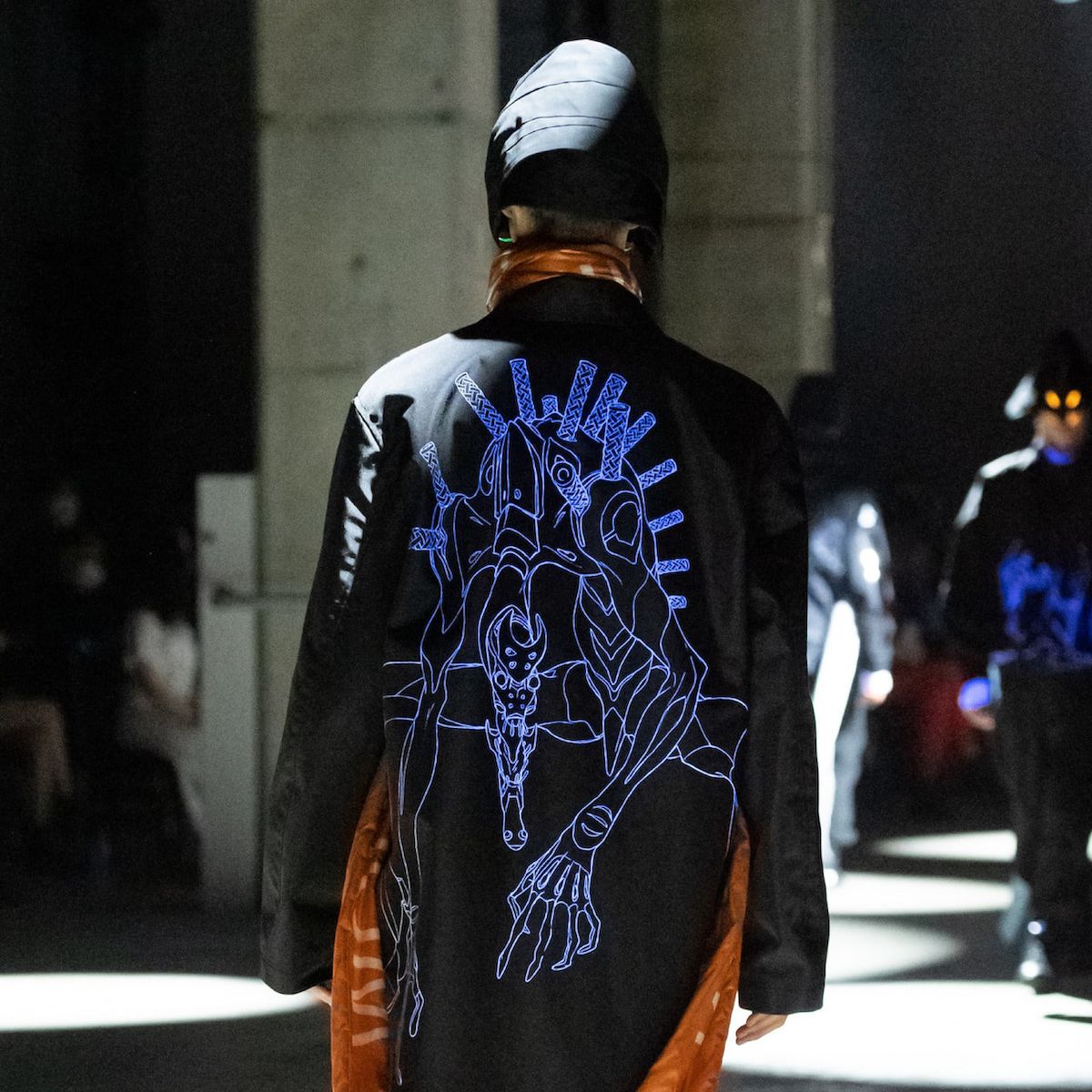 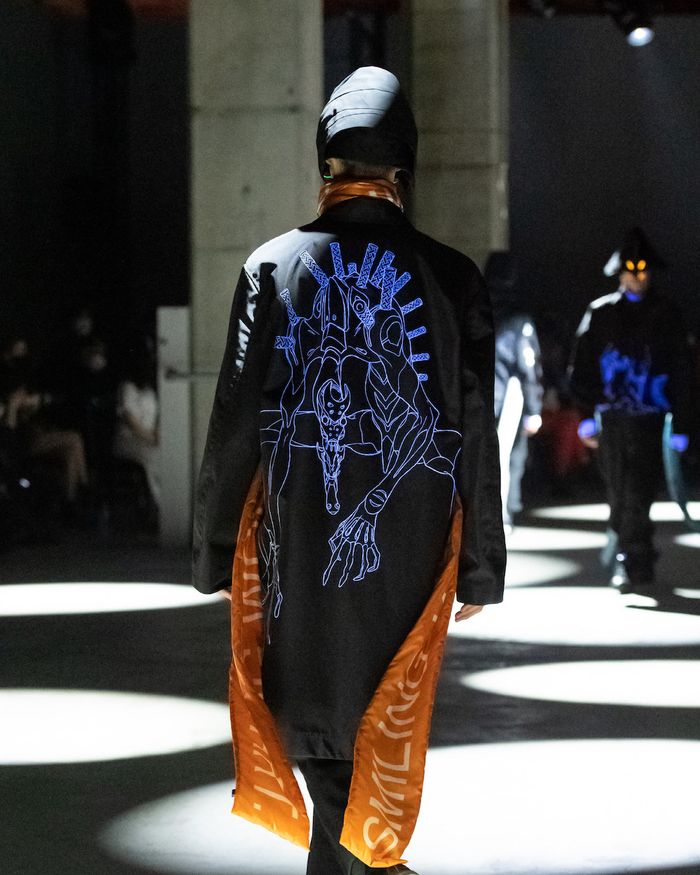 WHY WE LOVE IT – UNDERCOVER EVANGELION BERSERK EVA COACH JACKET

"The thread of human hope is spun with the flax of sorrow." -Kaworu Nagisa

There are few anime as influential as that of Neon Genesis Evangelion. Originally airing in 1995, the same year as the now renown Ghost in the Shell, it reinvigorated the mecha genre in an adult context with subsequent imitations not seen since 1979’s Mobile Suit Gundam. Premiering only a few years into Japan’s multi-decade recession, it is no wonder that such an existentially gripping tale of Shinji Ikari’s optimism in a life full of stress and anxiety resonated so deeply with much of the Japanese populace, including that of Undercover’s Jun Takahashi, who found the same story once again relevant during the world’s most recent crisis.

Although it is a rather common practice, and quite easy, to license an anime’s image ranging from food packaging to toiletries, it is rare that one finds such deals make their way onto the runway, and even rarer that their legacy could be given the same justice as that of Undercover. Taking an outlined version of the series’ biomechanical humanoids known as EVAs, in what is referred to as a “berserk” state, Takahashi cleverly juxtaposes the print on top of what is essentially a formal windbreaker/raincoat. There are few concepts as exciting as being able to wear one’s nostalgia on their sleeve (no pun intended) whilst simultaneously maintaining an air of formality.